Happy Monday (no one ever says that) Where did the weekend go?! lol. Today I wanted to share what all I did over the weekend with my family. Sorry if this post is boring to you I promise I’ll get better, but overall it was a very fun eventful weekend and I feel like I have to share this! I hope this post encourages you to spend time with your family and take a load off when you can! 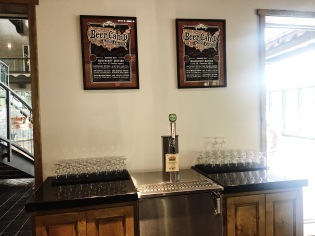 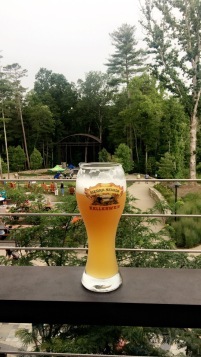 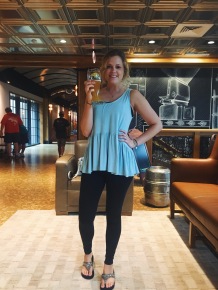 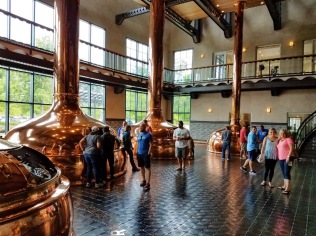 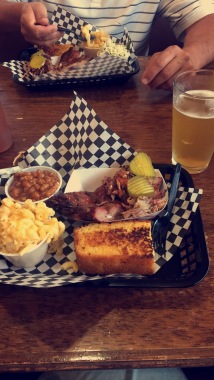 Thanks for reading y’all. I love to see everyone making the most out of  life and enjoying family/friend time. Always take pictures. That’s my one piece of advice. I had to look back at pictures to remember what we all did! Pictures are the best memory savers!